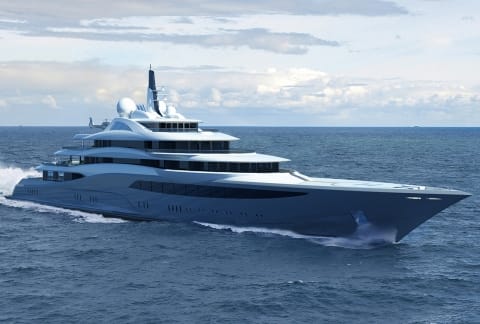 The Sail Canada Youth Championships (SCYC) is an event which is held every year which brings together some of the country’s top youth sailors. The main purpose behind conducting the championship is to provide opportunities for development of youth sailors by means of racing experiences and training and the Youth National Champions are awarded for their performance and their officials are also developed.

This tournament is considered as a great search platform for national and the coaches of the provincial team. The championships have recently been conducted at the Royal Canadian Club in Toronto which saw a competition between 114 boats. The 2019 SCYC is a medium for one of the two qualifying events for the upcoming 2020 World Sailing Youth Championships. This will also host a Youth Olympic Seminar of Training (YOTS) at the POH from 9 August, and this will provide a training opportunity for top youth sailors of Canada.

With this season, the CORK will celebrate their 50th anniversary. This championship tournament is one of the largest annual championships in Canada and attracts a lot of world-class players and generates a lot of revenue for the country. The participants and the fans are very excited and full of enthusiasm for the tournament.