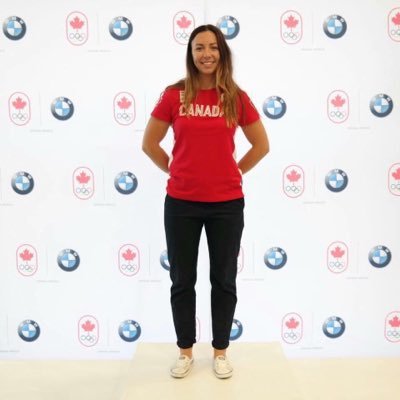 She said it was the best training, especially after her return as she finished her degree to start racing again. She was quite fortunate that things did work well for her and in the same week her results were announced for board examination. She passed as an RN and also won the regatta. Brenda had an excellent week of victory and learning and she is all the more excited about worlds which would come up in no time.